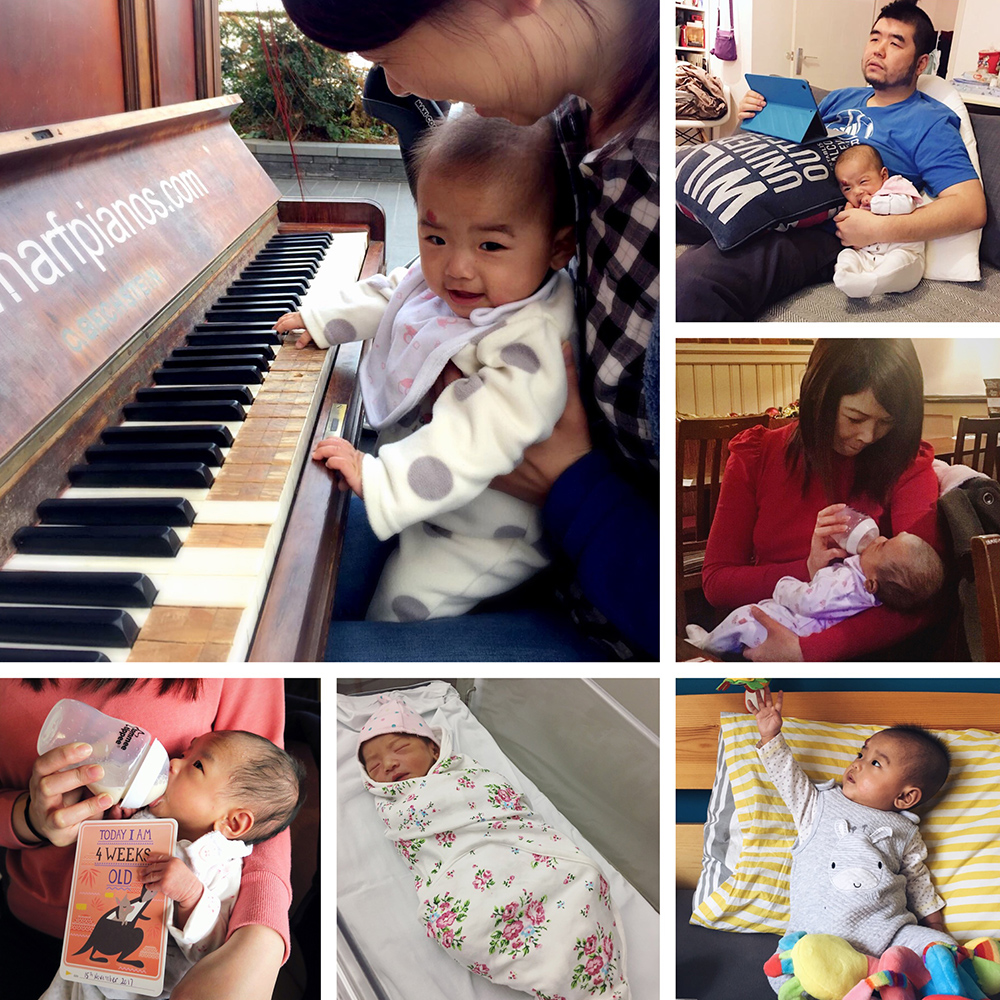 This month our little lady turned six months! Every month really does get slightly easier, better and so much more fun. We feel so incredibly proud of what we’ve achieved over the last six months and I must admit, at some points it has felt extremely slow and every day that went by would seem like forever! but now that little Alice is at a good stage, blooming with character, smiles and looks at me as I’m at the centre of her world; it makes ALL the hard work (and very lack of sleep) as her mum worth it!

Today, I leave you with six things I’ve learned from my six months as a first time mum.

1 – Your motherly instinct REALLY do kick in.
I had very little experience with babies, if I’m honest the thought of them made me queasy; I had never changed a nappy before and I held my sister-in-laws baby like a sack of heavy spuds! Motherhood doesn’t come with a manual and the learning curve is pretty steep, but soon enough you learn what your baby’s cries mean and what they want and need. All those things you worry about not knowing how to (change a nappy), you really do figure out…VERY quick!

2 – You’ll never sleep the same again. Nothing prepares you for the amount of kip (and broken sleep) you’ll have to survive on to look after a newborn. Everyone tells you to rest up before the baby arrives as you won’t be getting much sleep but I didn’t really believe it until I had my very own newborn. I thought that getting up in the middle of the night to feed a baby was like, you get up, do it, and then you go back to sleep. I had no idea that sometimes babies are just awake and need to be entertained or, quite often, they alternate eating and poo-ing for hours on end. Plus, when people say “when baby sleeps, you sleep” – Yeah, right! Don’t get me started…..

3 – There’s nothing better than making my baby laugh. Around the 3+ month mark baby Alice started to smile and now she laughs harder than I’ve ever seen before. When I do peek-a-boo with her or sing Old McDonald had a Farm – she laughs out loud! There are times when Baz comes home from work and she see her daddy walk through the door and greets him full of smiles and kicks her legs with excitement, it’s just so cute. I just want to make little Alice laugh all day long.

4 – You have more love than you ever realised. Alice has taught me how to love a tiny, new person in a way I never understood possible. Everyone says it, but you really don’t believe it until you’re there face-to-face with a tiny person you created. Thank you Al, for the shorter days, long nights, smaller bank balance, happier home, shabbier clothes and panda-like eyes.

5 – Overcoming parenthood anxiety. If there’s one thing worse than being up all night with a fretful baby, it’s being up when yours is happily asleep. When I did finally drift off, I had horrible dreams, and would wake up sweaty and scared – I dreamt several times being chased by Alice! Since Alice’s birth, I’ve had lots of nasty thoughts, kept at bay during the day, but would bubble up and swarm my subconscious as I sleep. As a new parent, I don’t think you’ll ever stop worrying about your baby but as these months passed, I gained more confidence with Alice and immediately felt calmer and more capable; the anxiety was more manageable. The best lesson I learned is that crying does not always mean that something is direly wrong – it’s just the only way they can communicate. And now, just as Alice has began weaning, already a concern about her choking has crept up on me – pah! 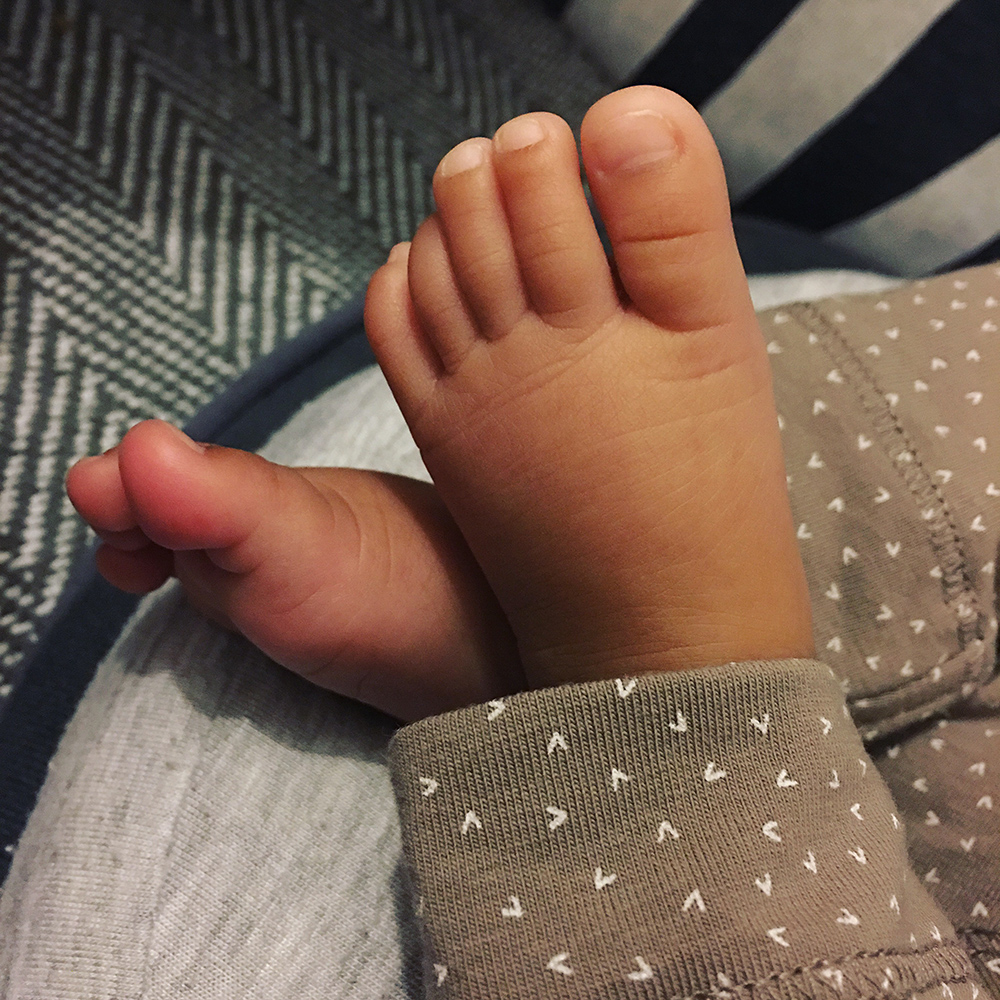 So there you have it, my six things I’ve learned from my six months as a first time mum. Every day is a parental school day, and it’s amazing how much has changed since the earlier first months. To all my fellow mumas out there, you are doing an AMAZING job, it;s a tough one but keep up the great work! — Cindz

{Follow little Alice’s adventures and scrapbook over at @missaliceautumn}