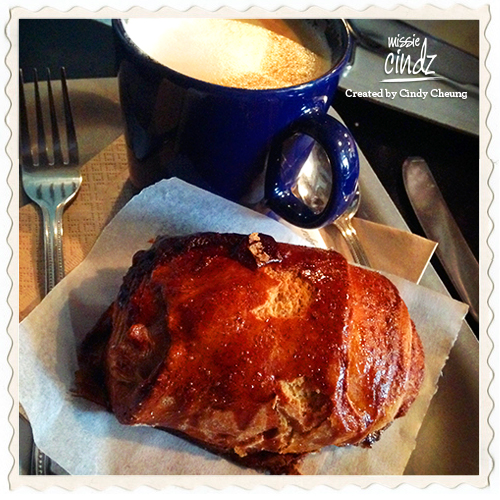 Starting the new week kneading lots of deliciousness and dreaming of all things baked.

Apparently, every year on October 4th, the Swedes celebrate Cinnamon Bun Day (there IS an actual day to celebrate the mighty bun), and from September 29th, the Nordic Bakery will be celebrating their beloved cinnamon buns with a different limited edition flavour every day in all their London shops. And what’s even better, on the (Cinnamon Bun) day itself, all new varieties will be available for bun lovers to enjoy.

So, which flavour will be your favourite for Cinnamon Bun Week? Blueberries, Chocolate buttons, Apple, Lemon and Raisins OR custard? Let’s raise our cup of coffee in honour of the classic favourite buttery, cinnamon treat! ~ Missie Cindz x

posted under: Food and Drink, London