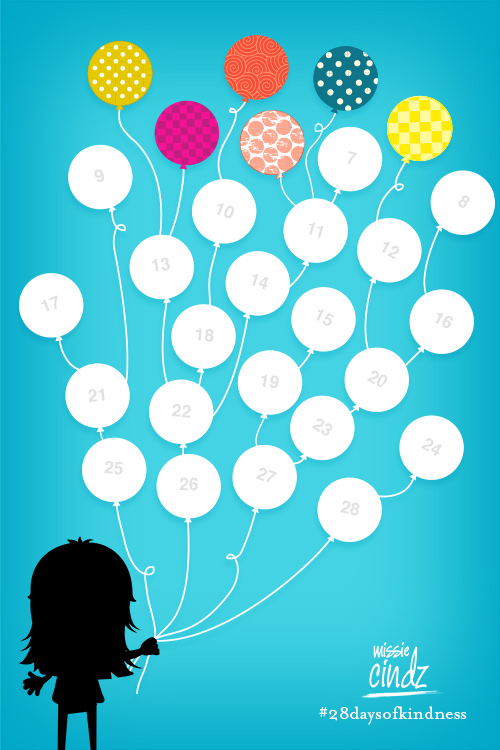 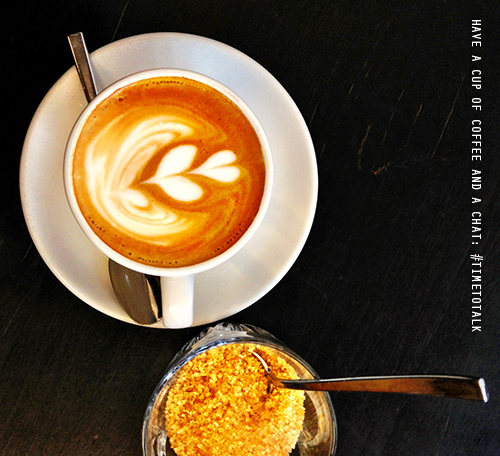 6th February was Time to Talk Day, which aims to raise awareness of mental illness. Lots of kind people backed the campaign, by starting a massive conversation with strangers, people, friends & family began from all over the world (esp’ UK) to about mental health, and sharing the message that mental illness is nothing to be ashamed of, neither is talking about it. Sometimes it’s the small things in life that mean the most to us, particularly when we’re unwell. Don’t forget, it’s time to talk, everyday!

Beautiful things don’t ask for attention….
I took this stunning photo of St. Paul’s cathedral this morning on my way to the studio. 36 hours living overground due to the tube strike actually has a lot more perks than Londoners think!! Beautiful.

Smile! Sheffielders are always looking on the bright side according to my City’s local newspaper. I’d have to agree too! Smile, Sheffield: we’ve been named the happiest city in the UK…. Smiling not only makes us look younger and more attractive, it also brings numerous health benefits. Do it more :)

Sheffielders are always looking on the bright side: Smile, Sheffield: we’ve been named the happiest city in the UK. http://t.co/fPxy8J3ZsC

(Illustration and photos by Cindy Cheung)