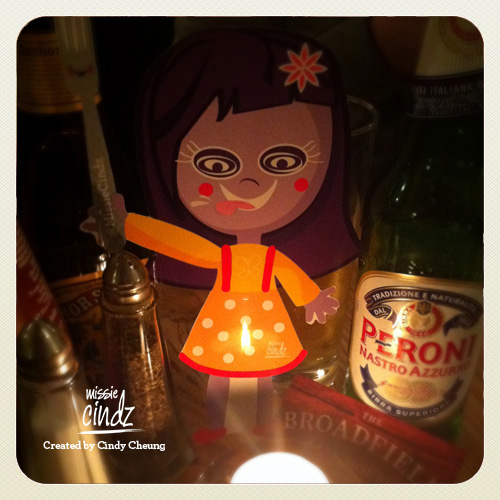 If you didn’t know already, this week is British Pie Week a great British food week celebrating our love for all things Pie-like. In my opinion, pies are just about as close to perfect comfort food as you can get. They’re relatively cheap to make and if you’re unsure about making the light puff pastry bit (like I am) why not use the Jus-Rol stuff? My fave pie is a Chicken and Mushroom Pie (with memories of school days and family lunches), or if I ask Bazza I know he’ll say a meaty Beef and Ale Pie …serve up with a generous dollop of mash. Sorted.

In order to champion British Pie Week, I swanned off on Thursday to Sheffield’s Broadfield, on Abbeydale Road, Sheffield, I’d heard the place was pretty big on pies you see. This was the first time I’d visited The Broadfield although I live reasonably close but I was recommended by a foodie friend to try it (she knew I’d adore all things homemade and pie). It was late tea-time on Thursday evening when I arrived hungry for pie (7.15pm-ish) and the pub was already packed with diners. We were allocated seats really quick and our waitress ran down the Special’s menu, Pie Week and mains menu (pheeeeew! I knew she’d done that many times before). The menu was reasonably priced (mains averaging £6-£8) and very tempting. Pub food at The Broadfield is served from their main menu – with their pies and sausages being their speciality as they are all homemade. There was a good choice of five filled pies (including Hommity Pie, Steal and Ale, Tikka Masala and more, priced £6.95 each) and interesting flavoured sausages, also serving the favourites such as fish & chips, roast chicken and a children’s menu was also available on request, plus if you’re a vegetarian, I saw a good selection of veggie/fish meal choices too.

It’s a fact, you can have pie at every course of your meal – as a starter, main and dessert – apple pie served with vanilla ice cream! – I thought to myself, if I didn’t end up looking like a pie after this evening was over, I’d be very surprised! :) 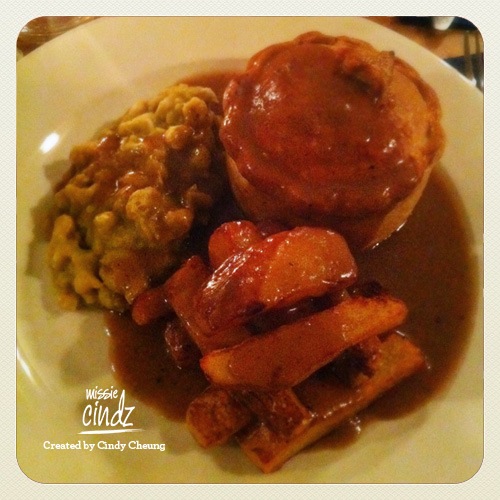 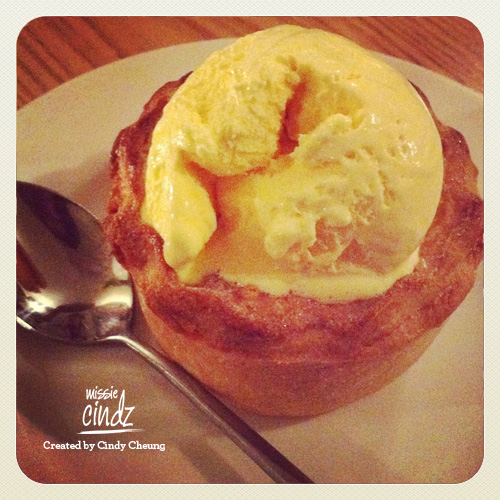 Plus don’t forget that pies are perfect for dessert too! (a Missie Cindz favourite is Apple – NOM!)

I ordered Steak and Ale pie served with ‘real’ hand cut chips, mushy peas drowning in a tasty gravy. Lush! My friend ordered their pork, spicy chorizo and cannellini beans pie. The pies (served in short pastry, not the puff type) all looked very similar and I wondered how did they tell them apart? Well, there’s a little pastry code letter on top, which I thought was a really neat and tasteful touch.

It’s all in the little details
I was very impressed all round – it was such a nice and welcoming place – our waitress, despite the busy atmosphere, was attentive and helpful at all times (thank you). A very cosy atmosphere and the bartender was really friendly as our drinks were getting served up. I will be going back very soon.

This quaint pub on Abbeydale Road was re-opened in December 2011 and underwent a complete refurbishment after their change of ownership by the same people behind Sheffield’s Forum, the Common Room, The Old House and The York.

It’s EASY as pie: Suggestions and ideas
Here’s a few quickie suggestions for creating a range of perfect pies for British (Sheffield :) Pie Week:
• To keep it interesting, cook a variety of pies (Sweet N Sour pork pie anyone?) – use different types of pastry and filling to add interest to your menu
• Include inspiring meat-free pie options for vegetarians (courgette & goat’s cheese tarts anyone?)
• Quick time-saving tip – use Jus-Rol Puff Pastry! (it’s as good as the homemade stuff)
• Decorate pies with fun and interesting designs (dig out those cookie cutters – cut out some funky shapes from leftover bits of pastry)
• Make the most of seasonal and Sheffield ingredients including them in your pie filling or served at the side – delicious!
• Plus don’t forget that pies are perfect for dessert too! (a Missie Cindz favourite is Apple – NOM!)

Pie Following
Tweet me and let me know what you pub chefs and foody people are up to for British Pie Week this weekend – or even better, if you’re like me and enjoy ‘Food Stalking’ – or share a piccie (or two) of your wholesome pies and send over for my Missie eyes to gawp at – I’d be happy to share, tweet and take a gawp or stalk at your delightful offerings.

Have a brilliant British Pie Weekend!