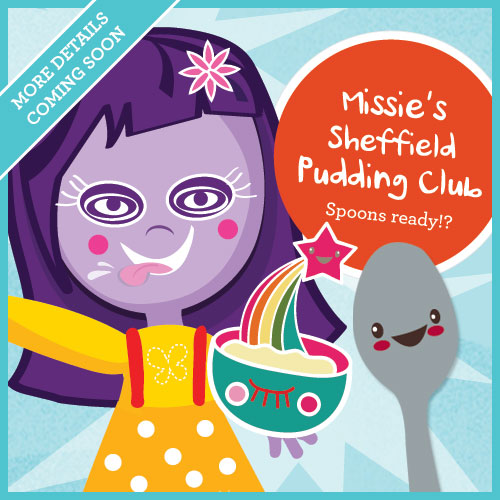 EVERYONE has a favourite great pudding am I right?
My favourite pud’s a simple and easy Apple Crumble with custard! – extra crumble and lashings of custard. The pronunciation of the word crumble makes me smile.

Even if I’m out at a restaurant or over at a friend’s for dinner (they’ll know dessert is a must). I get overly excited about the thought of the sweet stuff, in fact I judge a restaurant by its choice of decent puddings too. I’m always looking forward to the dessert and if I had a choice I’d even have dessert well before my main…(who’s with me?). When you were a child, did you look at your dessert longingly – and wish you could eat it before eating your broccoli and spuds? but your mum, well mine was, was adamantly against eating dessert first. 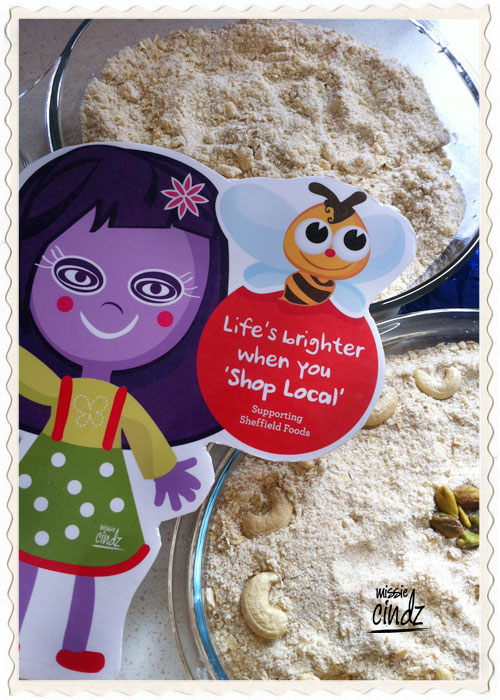 My all-time favourite pudding – the ultimate quick and easy dessert. Serve with nostalgia.

Life is sweet at the Pudding Club
For my love of food and all things sweet. I’ve decided to come up with a Seasonal ‘Pudding Club’ (four times a year) – first one being in mid-September (Autumn). Each event will be based on a theme and this first event will be themed around ‘favourites’ – What’s your favourite pudding? Final date and venue will be informed soon but I can assure you the venue’s great and very Sheffield indeed. You’ll be able to read event updates and how to get Pudding-licious with me on this Blog page. I liked the idea of a Pudding Club because it’s socially fun and you can chat to people over mouthfuls of sweet goodness.

Each ‘Missie Pudding Club’ event will also feature a Sheffield Food Pudding ‘Star’ too (woooo hoooo, I hear you all whistle and clap!? :), YES, there will be a ‘Pudding Star’ available on the day to provide baking tips and treats for us. Further details will be posted later in the week, along with full venue details, dates and times.

For people who love a good pudding as much as Missie/Cindy do, all you’ll have to do is bring a very empty tum, smiley face and lots of enthusiasm for all things delicious. The Pudding Club hopes to attract pudding fans of all ages from all over the place (anyone and everyone’s welcome, just bring a spoon!) – I want you arriving in search of the perfect sticky toffee or the queen of apple crumbles.

I’ve always loved baking and during the times when money’s short, ‘bake-in’ at the weekends have quickly become the new ‘going out’ for me and it’s no wonder puddings, cakes and scones are beginning to take centre stage. The Missie Cindz Pudding Club’s enduring appeal will be down to its British eccentricity as much as its excellent puddings on offer for people to sample; there is going to be something both wonderful and faintly peculiar about sitting in a room full strangers to worship at the altar of the jam roly-poly – YUM!! :)

A ‘proper’ Pudding
Earlier in the week I was a little confused as to whether there was a difference between a ‘Pudding’ and the ‘Cake’, I wanted to know could a cake be called a pudding or vice-versa? Thanks to Sheffield’s Cat Lane Bakery for some insightful bakeful facts from the good ol’ Collin’s Dictionary. Head-baker Chris, reckon a PUDDING is a sweetened usually cooked dessert made in many forms and of various ingredients – flour, milk, and eggs with fruit…and that a CAKE is a baked food, usually in loaf or layer form, typically made from a mixture of flour, sugar and eggs. so in fact, you could have a cake for pudding – but Chris thinks of a pudding being a more ‘damper’ than cake! – what’s everyone else’s thoughts?

Please try to come along to Missie’s first Pudding Club next month (I assure you it’s going to be Nom-ful and bright). I don’t want any refusing to indulge one’s sweet tooth or hearing of a decline to a dessert accompanied by an insistence that you “shouldn’t” or that having one is being “naughty” or “bad”…if that spoon’s not happy, then Missie won’t have created a ‘proper’ and successful Pudding Club!

Look out for more event details on this Blog and tweets by following the hashtag #MissiesPuddingClub. I’ll be in touch soon with more Pudding updates…