The Whole World on a Plate, Las Vegas 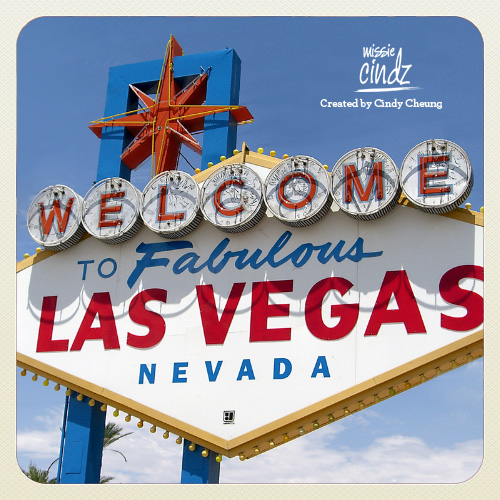 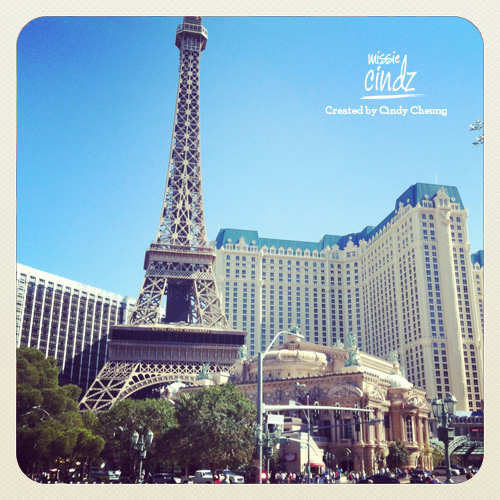 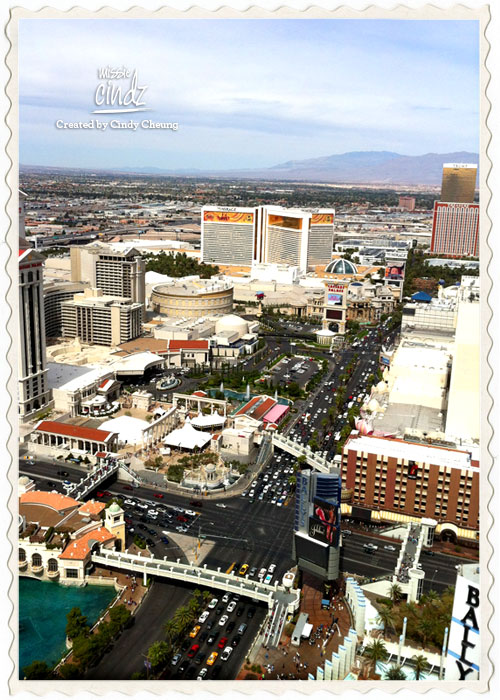 It’s true, you have the whole world at your disposal in Las Vegas. You could eat and put our world’s food all on one plate if you wanted to – providing you with gourmet cuisine from Asia, Egypt, Old England, New York, Hollywood, Paris, Italy and ancient Rome all from “The Strip”. Some of the best hotels in the world are located on Las Vegas Blvd otherwise known as “The Strip”. Hotels located on the Las Vegas Strip are a great place to stay, each with their own character and stunning architecture. Mine, the Bellagio, was incredible!

Here’s a quick list of some of my favourite hotels and the country (I think) they represent: 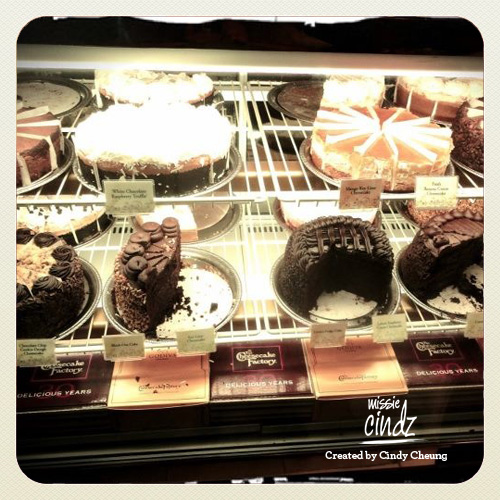 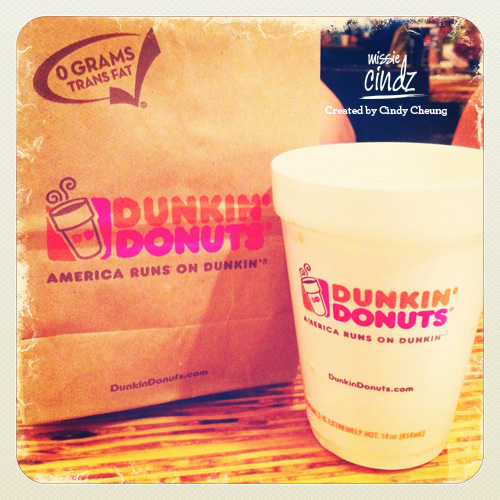 I had my first Dunkin' Donuts 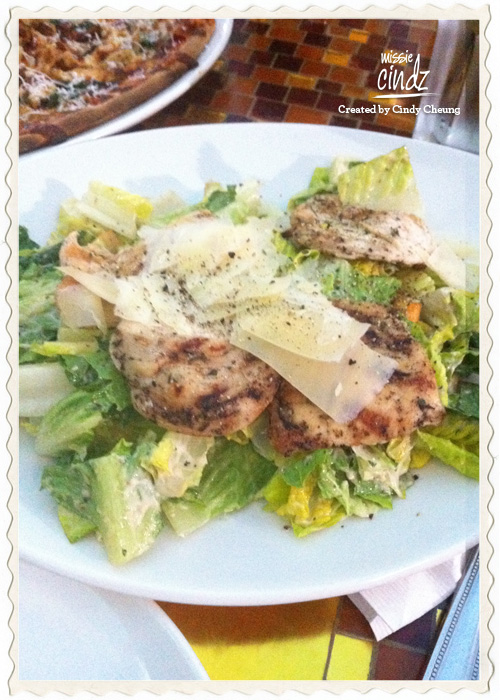 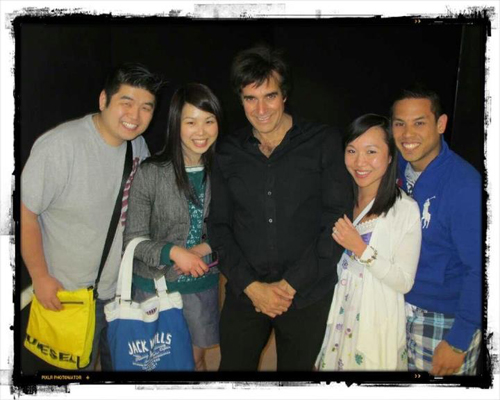 So, finally as a food enthusiast what would my Hot Must Scoffs be for the best of Las Vegas? I hear you ask:

Life’s one big Food Adventure!
So there you have it. Where ever you go – whether it’s abroad, in your local area, visiting a new city or town there will always be a food exploring adventure to enjoy! This weekend I’m at a friend’s wedding in Shropshire at the beautiful Iscoyd Park, I’ve never been down here before and no doubt I’ll have another amazing food tale to tell – I’m looking forward to seeing their wedding cake! (very excited). Look out for my food photos on Instagram (MissieCindz) and Pinterest – under the board ‘Food Stalker’.